The work on the preparation of the Forum had its long roots, so one of the factors contributing to the decision on the organization of the international Forum was the holding in 2017, the organizers of the Forum, at the site of the Russian red cross Round table "Development of mutually beneficial cooperation in the field of pharmaceuticals between the two countries – China and Russia", held within the framework of the permanent site of the Russian Red Cross, organized with the participation of the International Fund scientific research activity and promotion of activities in the field of life extension "LIFE", United Association of Honored Doctors, Honored Scientists and Health Workers, Association of heads of health institutions. The purpose of the round table was to get acquainted and exchange experience in the pharmaceutical sector, to establish relations between state and public organizations, business of the two countries. The event was co-organized by the Association of women entrepreneurs of Russia, the meeting was attended by representatives of public organizations, the Department of Health of Moscow, the pharmaceutical business of Russia.

The meeting discussed issues of cooperation between the countries of Russia and China in terms of exchange of experience and mutual cooperation in the field of contacts of public and state institutions, the pharmaceutical industry. Representatives of the people's Republic of China spoke about changes in the legislation of approaches to the import of Russian pharmaceutical products. Representatives of the Moscow Department of health noted the importance of cooperation between Russia and China – the exchange of experience and close cooperation will ensure the development of technologies and improve the quality of life of citizens of both countries. The speech of the General Director of the Russian innovative pharmaceutical company "NANOLEK", doctor of medical Sciences, academician of the Russian Academy of Sciences Mikhail Nekrasov was entitled approaches of the pharmaceutical industry of the Russian Federation, the example shows the system of production, presented samples of products. Also, at the meeting, the importance of participation of public organizations in the development of science in General and the pharmaceutical industry in particular was noted, as public organizations, bringing together representatives of the medical community-doctors, scientists, health care organizers, and business representatives from different countries can provide constructive assistance in cooperation and expert evaluation of certain products or projects. The meeting was accompanied by representatives of the media, including TV BRICs.

The event once again confirmed the urgency of the issue, the importance of establishing, on various platforms, a dialogue and a system of relations between business, government and public institutions representing different countries of the world, the implementation of which is embodied in the Forum "LIFE – 2023". 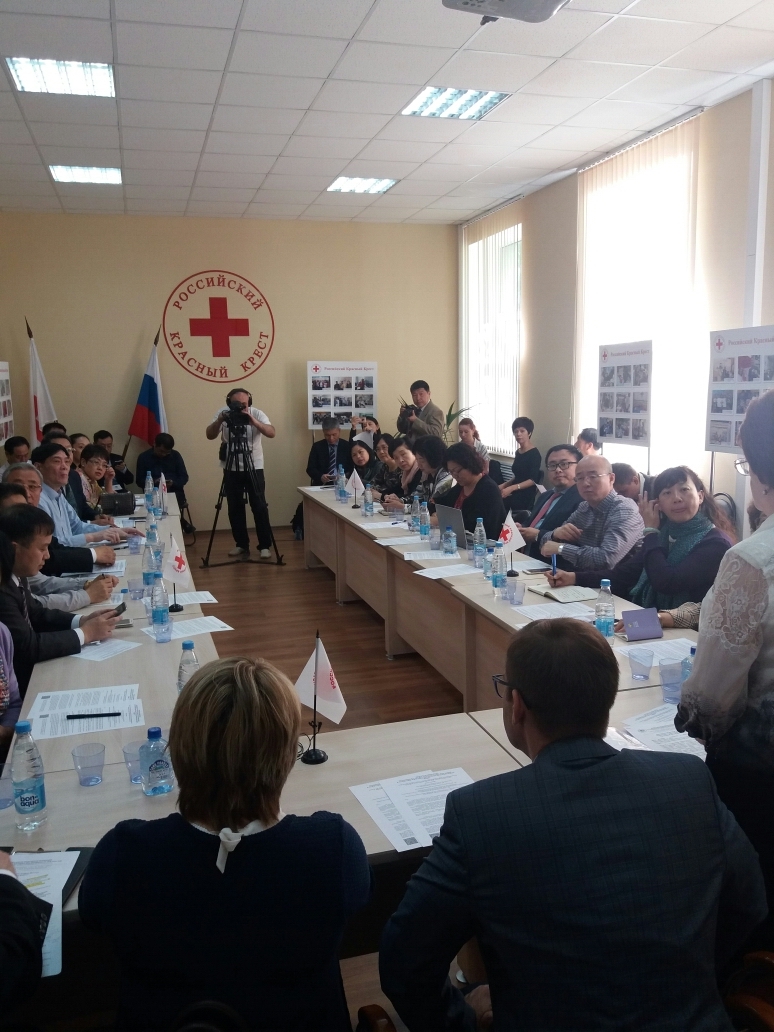 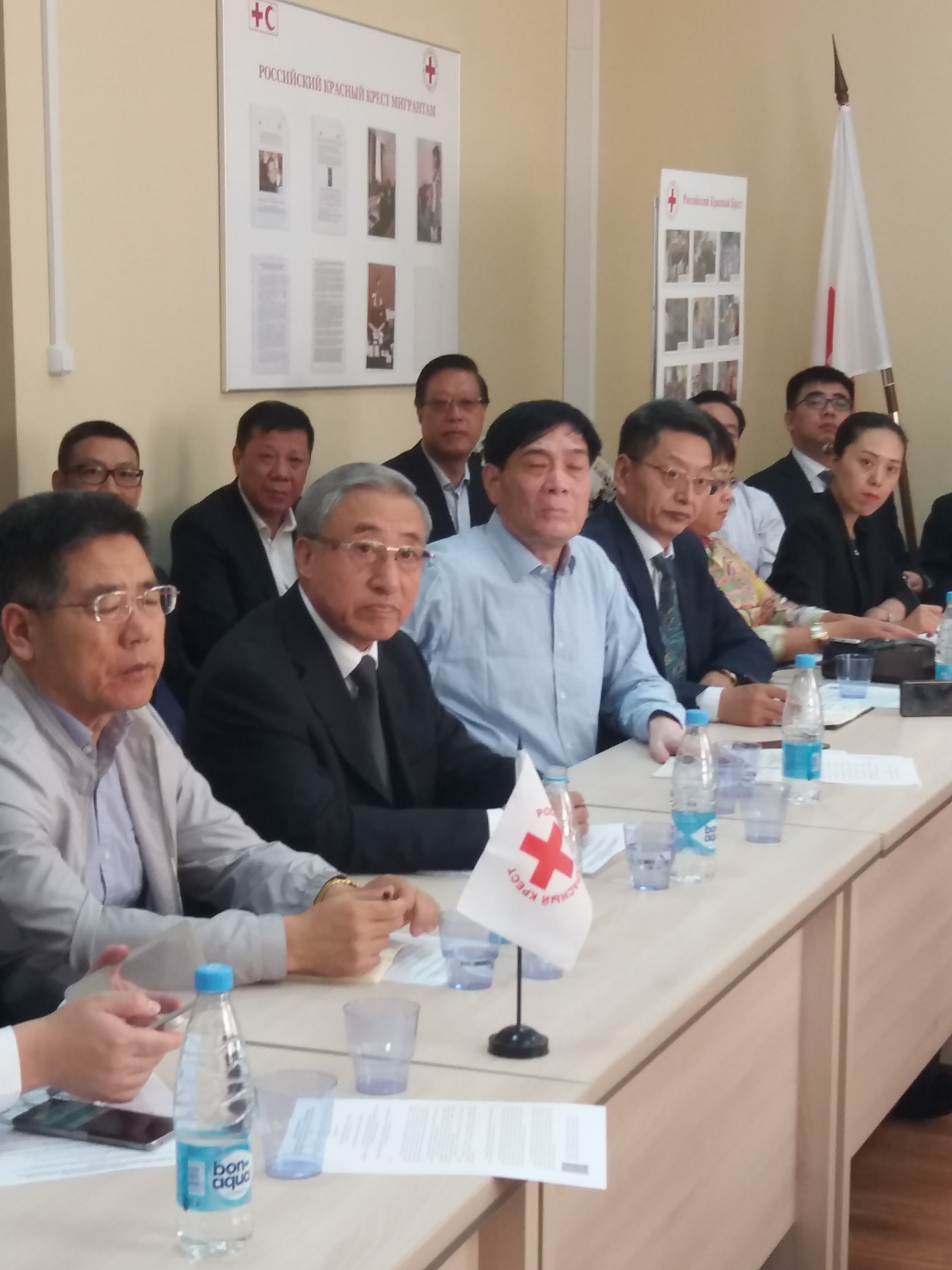 We are always glad to your address!